What is your contribution to worldwide food security supply and at home?

Home news What is your contribution to worldwide food security supply and at home? 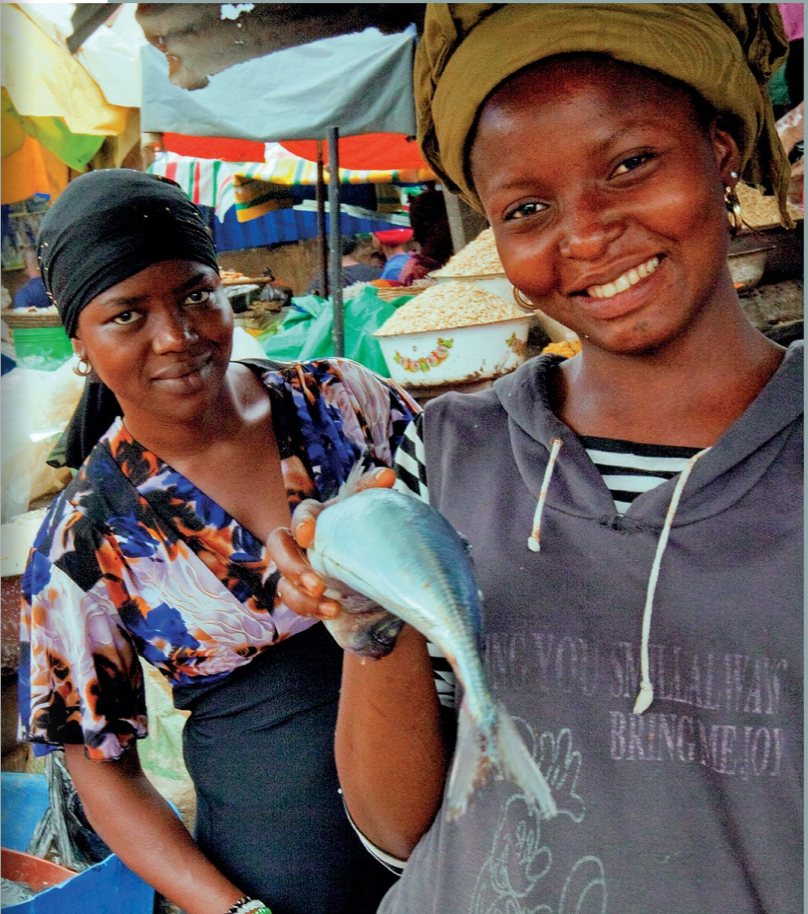 A large part of the world population depends on fish as their main source of healthy animal protein. As the world population grows, so does the demand for affordable, high-protein food. North Atlantic Fishing Company deliver millions of healthy, protein-rich, affordable meals to consumers all over the world. Historically, herring is consumed in all North Sea and Baltic coastal states. Since the introduction of sea-frozen products, herring and horse mackerel are now exported to Japan. Since the 1970s an increasing part of our catch is exported to the poorer regions in Africa and Asia as well.

Close to 100% of our fish is caught for human consumption. A recent study (Parker et all., 2018) concludes that: “the environmental benefit of low-carbon fisheries could be further realized if a greater proportion of landings were directed to human consumption rather than industrial uses”.